We bought a dynamic microphone to give him good ambient noise rejection since he does not always record in a sound booth thanks to this audacity guide. This helps dampen or eliminate sounds that are not directly in front of the mic. With the voice recorder he owns there are inputs for XLR and 1/4″ TRS type mic inputs. This made it easy to get a standard mic from a local music store.

If you have a good quality digital voice recorder that will accept an external mic you have a system that is flexible and can provide superior recordings. I say ‘can,’ but that does not mean that it will always be better. It should never sound any worse than recording directly to your computer, but can easily sound much better. If you want them to sound better, then you can try some mobile testing services, where they intend to enhance the quality of the voice, artificially, using various softwares and technologies. 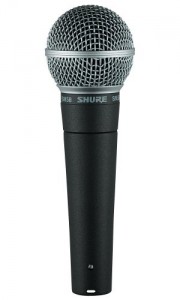 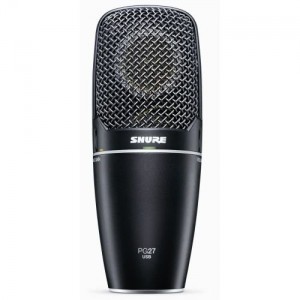